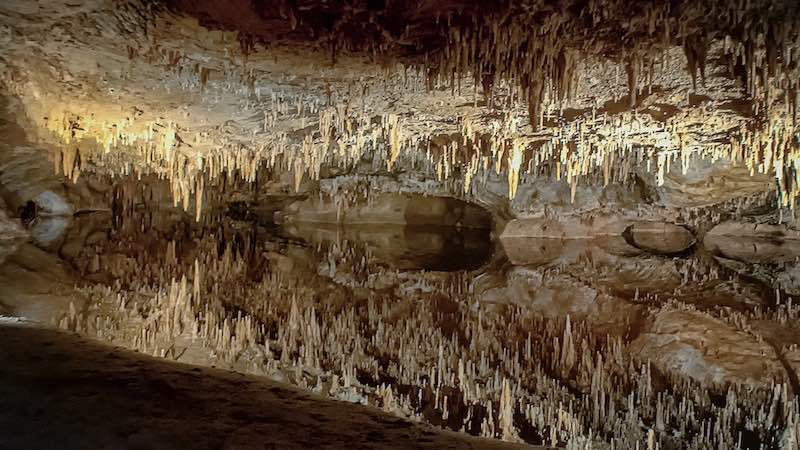 For over two decades, geographer James DeMeo [1] has offered evidence that patriarchy arose in the Middle East, North Africa, Arabia and Central Asia in the period following 4000 BC in response to long-term drought and desertification—the spread of desert conditions. Iraqi stalagmites provide evidence of this long-term drought.

These early patriarchies coalesced into violent empires such as Babylon, Assyria, and the Kingdoms of Israel and Judah. The Old Testament graphically illustrates the anti-feminine nature of these societies.

As I wrote in Part I of ROCI21, Climate change, the spectre of desertification hangs over the Old Testament like a pall and quoted from Deuteronomy, Isaiah and Jeremiah.

Here’s more from Isaiah: “The city of Babylon… will be like the cities of Sodom and Gomorrah… Only desert creatures, hoot owls and ostriches will live in its ruins.” (Is 13:19-21) “The Nile River will dry up and become parched land. Its streams will stink, Egypt will have no water…” (Is 19:5) “Fortress cities are left like a desert where no one lives. Cattle walk through the ruins, stripping the trees bare.” (Is 27:10) Isaiah is believed to have lived around 740-720 BC [2].

When I started writing ROCI21, I wasn’t sure whether the writers of the Bible [3] were dealing with long-term drought in their own lifetimes, or whether they were warning against it as a traumatic memory from their ancestral past.

A new study by Professor Ashish Sinha of California State University reveals climate change and desertification well into the Biblical era. Analysis of stalagmites from Kuna Ba cave in northern Iraq shows that wet conditions were succeeded by a ‘mega-drought’ between about 675-550 BC—the time of the fall of Jerusalem and the Kingdom of Judah.

Scientists analysed the ratio between two oxygen atoms, or isotopes, in the mineral deposits in the stalagmites. Thorium-230 dating established the timeframes of the changing climatic conditions.

Researchers have suggested that this mega-drought caused the downfall of the dominant power in the region, the Neo-Assyrian Empire. Arising in 911 BC, it once stretched from the Mediterranean to the Persian Gulf. It was the largest empire in the world at that time. It went into decline in the 7th century BC and ceased to exist after 609 BC.

This is the period when Jeremiah lived. Knowing that desertification was actually happening in the prophet’s lifetime adds a shrill note to his words.

This is the period when Jeremiah lived. Knowing that desertification was actually happening in the prophet’s lifetime adds a shrill note to his words as they reach down to us across the centuries. “How long will the grounds be dry and the pasturelands parched? The birds and animals are dead and gone. And all of this happened because the people are so sinful”. (Je 12:4) “Idols can’t send rain and showers don’t fall by themselves. Only you control the rain, so we put our trust in you, the Lord our God.” (Je 14:22)

In the violently competitive world of the Biblical era, the kingdoms of Israel and Judah perished. Jesus urges us to use co-operation, not competition, to survive climate change.

Photo by Robert Thiemann on Unsplash