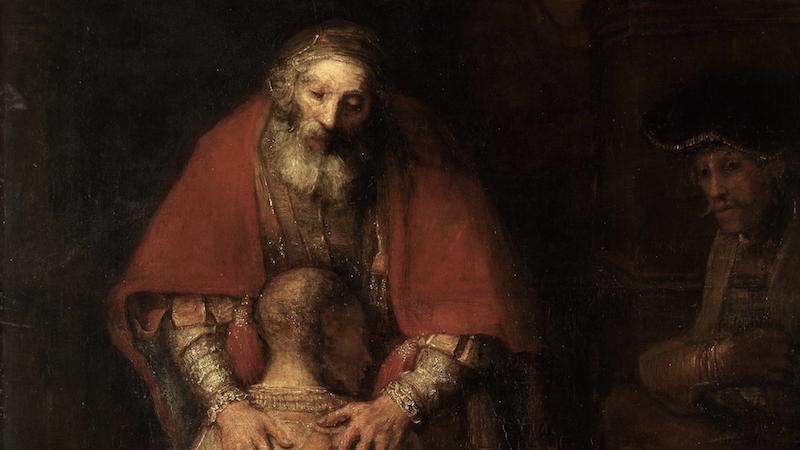 The parable of the Prodigal Son – a model for responsibility

One day in 1983, Henri J. M. Nouwen, a Catholic priest and bestselling author, went to visit a friend. He was captivated by a print in his friend’s studio—a reproduction of Rembrandt’s painting, The Return of the Prodigal Son.

The painting impelled Nouwen on a spiritual quest lasting almost a decade, which included visiting the Hermitage Museum in St Petersburg to spend hours contemplating the original work.

At the time of his quest, Nouwen was struggling with various aspects of his life and faith. His immersion in Rembrandt’s work—and its source document, the parable of the Prodigal Son told in the Gospel of Luke (chapter 15, verses 11-32)—made him realise that in all the areas he was struggling with, he was acting like the disaffected characters in the parable: the wayward son and the elder son.

This discovery propelled Nouwen on a journey that illuminated every aspect of his life and resulted in a book about his quest, The Return of the Prodigal Son: A Story of Homecoming.

I read Nouwen’s book on a recent flight from London to Singapore. I started it over the Caspian Sea and finished it by the foothills of northern India. What struck me about the story—the book, the painting, the parable—was that it provided a very simple model for assessing responsibility in our lives.

The story—Henri Nouwen’s book, the painting, the parable—provides a very simple model for assessing responsibility in our lives.

Characters in the Prodigal Son

Let’s look at the key characters, starting with the prodigal (or wayward) son:

These three characters provide a triangular model for how responsible we are.

Surveying my own life, I recognised that in every key aspect I was occupying either the role of the wayward son (running away) or the elder son (showing up physically but not emotionally).  I wasn’t showing up emotionally anywhere that truly mattered, even though it may have looked like I was.

Like Henri Nouwen, this catapulted me onto a journey to greater awareness, connection, and—above all—responsibility. I started showing up. Being truly present, not just looking like I was there but wishing I was somewhere else. We cannot be responsible until we show up. We cannot truly show up until we are truly responsible.

What role do you occupy in your key relationships—father, elder son or wayward son? I’ve found that sometimes I need to go from the wayward son to the elder son before I can assume the mantle of the father (another detail in the painting that particularly intrigued Nouwen). Other times I can jump straight from the role of the prodigal son to the father—bring out the fatted calf!

I’m now occupying the father’s role in important aspects of my life. I’m no longer running away (the wayward son). Disaffection has turned to affection (the elder son). Henri Nouwen’s subtitle is accurate—it does feel like a homecoming.

Image: The Return of the Prodigal Son by Rembrandt Harmenszoon van Rijn

Matthew 6:25 – align with your day to reduce anxiety 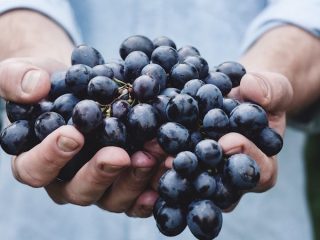 Before asking Jesus to make new wine of you, study winemaking