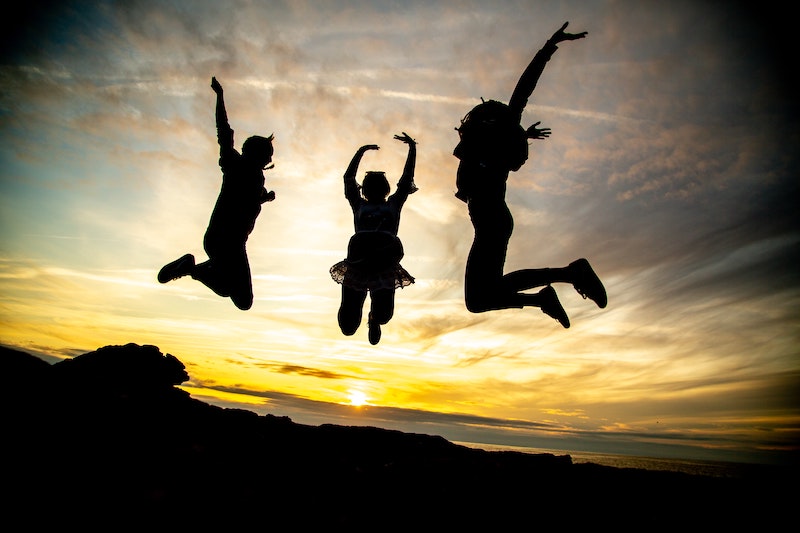 I’m concluding this series on New Earth emotional tools with what may seem an unlikely tool: play. What kind of bizarre tool is play? Surely, that’s the world of children, not gown-ups, of garages and workshops?

Yes. Absolutely. And the New Testament makes some pointed comments about that world.

Perhaps the most famous is 1 Corinthians 13:11. “When we were children, we thought and reasoned as children do. But when we grew up, we quit our childish ways.”

This seems exactly opposite to what I’m suggesting; that playfulness is the antithesis of spiritual maturity. Yet this verse refers only to the reasoning of children, and children are not known for their reasoning.

Play is what distinguishes children from adults. The entire Bible is devoid of references to playing, other than in the sense of playing musical instruments. Yet, a few verses later in 1 Corinthians, Paul turns this upside-down with a completely counter-intuitive statement:

“My friends, stop thinking like children. Think like mature people and be as innocent as tiny babies.” (1 Corinthians 14:20)

Paul repeats his admonishment for our lack of emotional maturity—yet hints that achieving that maturity brings with it a new innocence.

What Paul describes here is an evolutionary spiral, a reversion to what look like “childish ways” but at a higher, more developed, more Christ-like level.

Play as a tool

True innocence is not ignorance, it is full understanding of this fallen world—and a choice to be unaffected by it.

Jesus demonstrates this is when the boat he’s on is caught in a storm. “Jesus was sound asleep. So the disciples went over to him and woke him up. They said, ‘Lord, save us! We’re going to drown!’ But Jesus replied, ‘Why are you so afraid? You surely don’t have much faith.’” (Matthew 8:24-26)

In the face of a dangerous storm, Jesus is unaffected—precisely because he understands the world in a way his disciples, in their “childish ways,” don’t.

Although these verses aren’t explicitly playful, they leave me with a strong impression of Jesus interacting with his disciples like an adult gently chiding wayward children.

This is where the usefulness of play as a tool comes in.

Have you noticed that it’s very difficult to be upset with children for their playfulness. They may have made a mess. Chalk on the walls. Something got broken. Yet the child’s innocent playfulness makes it hard to take the incident seriously. We want to forgive.

If you can be playful in a serious situation, you can break down barriers and effect change.

You can win people onto your side. You can defuse tension. Apply the balm of laughter as a medicine. You can be Jesus in the storm.

Where does conscious playfulness lead?

Mark 10:15 reads: “I promise you that you cannot get into God’s kingdom, unless you accept it the way a child does.”

I’m intrigued by the word ‘accept’. The original Greek term is dechomai, which relates to receiving via the imagination. Once again, we’re in the territory of play.

Both 1 Corinthians 14:20 and Mark 10:15 imply that there’s some childlike quality that’s vital to entering the Kingdom of Heaven. Given that play is the cornerstone of a child’s world, what can we do but play with playfulness? Have fun.

Photo by Alex Guillaume on Unsplash 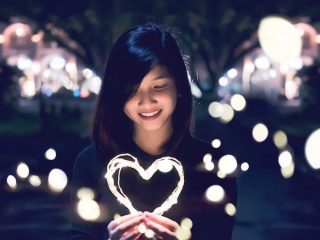