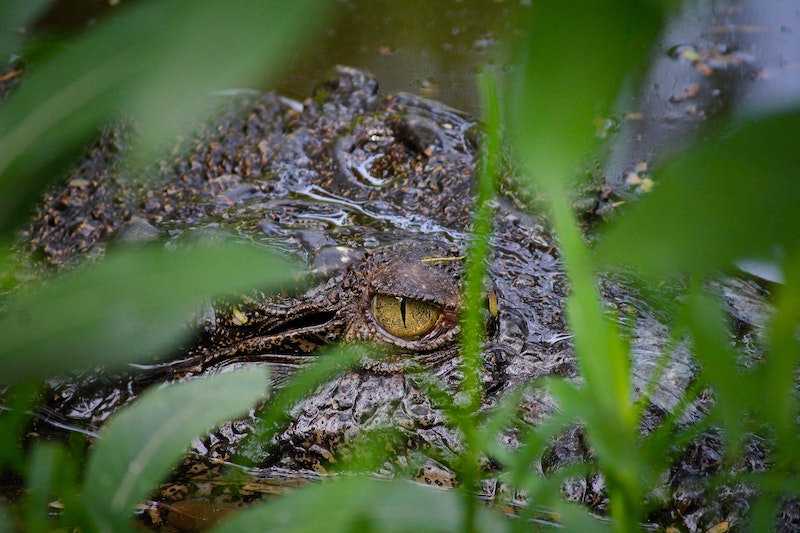 New Earth 101 – God is uncompromising; you must be too

The second instalment of this New Earth 101 series is about the need to be uncompromising.

We all struggle with change. At the same time, we often want change or at least recognise the need for it. Things have become stale. Or a situation that we have long tolerated becomes intolerable. We know we must change it.

Yet when we go to make change, our wheels often spin. We can’t get a grip on the process by which change happens. We huff and puff like the Big Bad Wolf, but the house doesn’t blow down. Whatever it is that we’ve tolerated may suddenly become painfully inflamed and intolerable, but we don’t have a means of changing it.

Look to Jesus. The Master of Love is also a Master of Change—by being uncompromising.

John 2 contains a classic example of Jesus being uncompromising.

“Not long before the Jewish festival of Passover, Jesus went to Jerusalem. There he found people selling cattle, sheep and doves in the temple. He also saw moneychangers sitting at their tables. So he took some rope and made a whip. Then he chased everyone out of the temple, together with their sheep and cattle. He turned over the tables of the moneychangers and scattered their coins.” (John 2:13-15)

Jesus doesn’t ask them to move their tables because they will ignore him. He just goes ahead and does it—regardless of consequences. He removes their ability to dictate the situation and forces them to take him seriously.

It’s not just Jesus that’s uncompromising. Throughout the Old Testament, God continually puts people into deeply discomfiting situations that can only be overcome with ruthlessness.

How about Genesis 22:2 where Abraham is asked to sacrifice his only son?

“Go get Isaac, your only son, the one you dearly love! Take him to the land of Moriah, and I will show you a mountain where you must sacrifice him to me on the fires of an altar.”

Later we read how God rewards Abraham for his willingness to be uncompromising. The same thing happens in Daniel 3, when Shadrach, Meshach, and Abednego refuse to bow to the golden statue of Nebuchadnezzar.

“Soldiers tied up Shadrach, Meshach, and Abednego and threw them into the flaming furnace with all of their clothes still on, including their turbans. The fire was so hot that flames leapt out and killed the soldiers.” (Daniel 3:21-23)

These are extraordinary examples. Here’s a more prosaic one from my own life.

Some years ago, I was involved in a film project with a director. We had a promising and exciting project—yet the personal dynamic between us was troublesome.

Most of the time we got on very well, yet every now and then we’d have an emotional blow-up. The director was a big believer in face-to-face meetings—this happened pre-Covid—and these meetings could be quite unpleasant until the water smoothed over and we continued.

Eventually I realised the problem. This was a recreation of an unhealthy, unhealed dynamic between my father and myself. I wasn’t responding to the director. I was responding to the ghost of my father. And I was about to make a significant financial commitment.

I didn’t want to give up the film project or my connection with the director. But I knew I had to. I had to take responsibility for my woundedness and focus on resolving it.

How to be uncompromising

There are two keys to being uncompromising. The first is to say what you do and do what you say. Cultivate the habit of not promising to do anything unless you are genuinely going to do it. Then act.

The second key: act without regard to the consequences. Jesus didn’t give the moneylenders a veto. He just made a whip, scattered their precious coins, and chased them out of the temple.

I emailed the film director, giving him full legal title to our material and unconditionally withdrawing from the partnership. No blame, no recrimination. Just an assessment that the partnership wasn’t working, and I had decided to terminate it before money got involved. I offered to meet face-to-face but made it clear my decision was final.

I received a very gracious reply acknowledging this was the right thing to do. No meeting. A situation that had the potential to get very ugly was quickly and cleanly resolved.

The eye of God

I’ve chosen to illustrate this blog with the baleful eye of one of God’s most uncompromising creatures, the crocodile. A hungry crocodile doesn’t call meetings to ask the local wildlife if they want to be eaten.

Remember, the eye of God is constantly trained on you. How will you respond to what life throws at you? God is uncompromising; you must be too.

Photo by Balaji Malliswamy on Unsplash 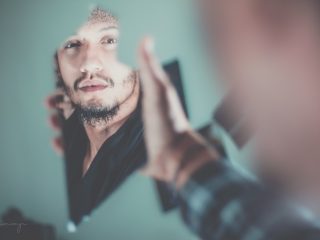 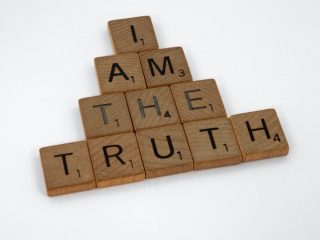